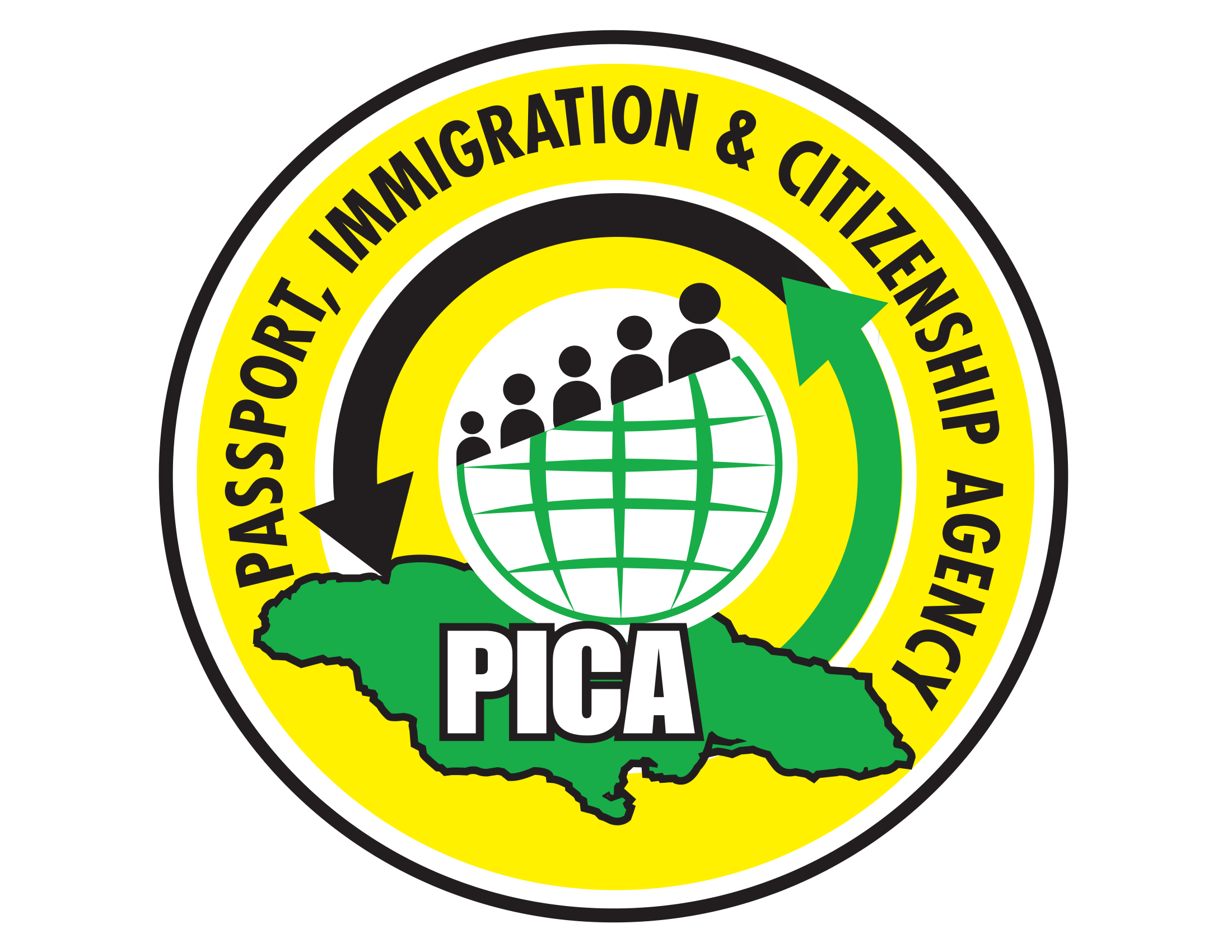 PICA is responsible for the following major functions:

Investigation of offences committed in any of the areas regulated by PICA. The laws that govern the operations of PICA are:

OUR WORK
VIEW ALL 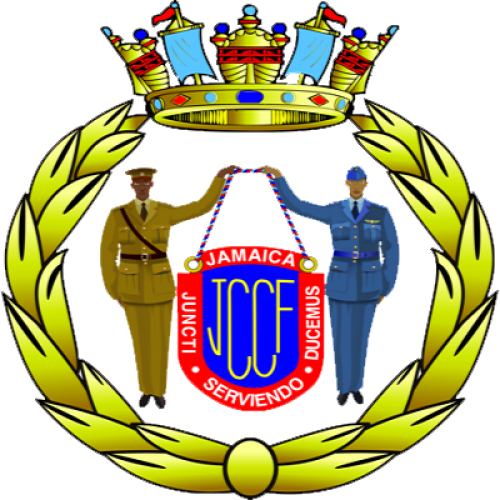 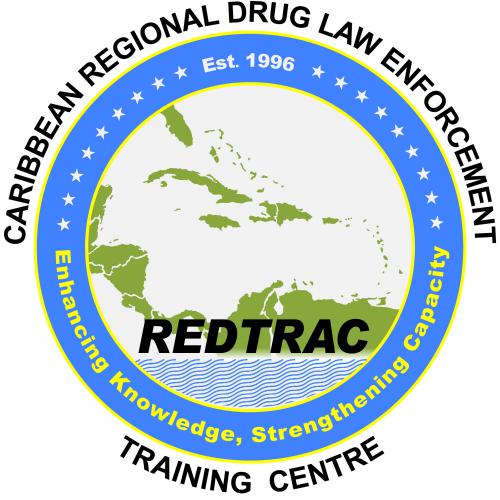 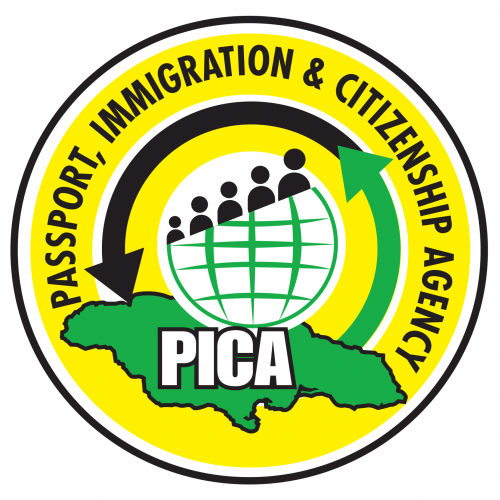 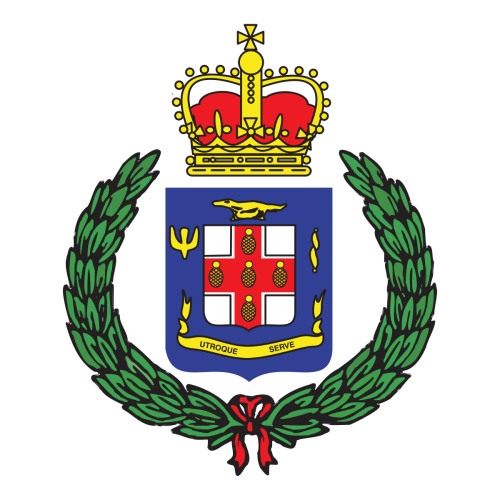 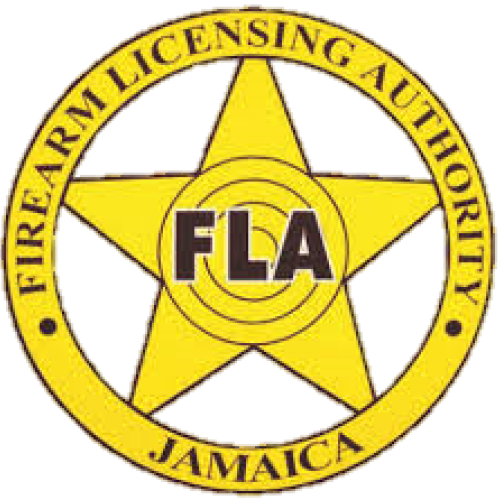 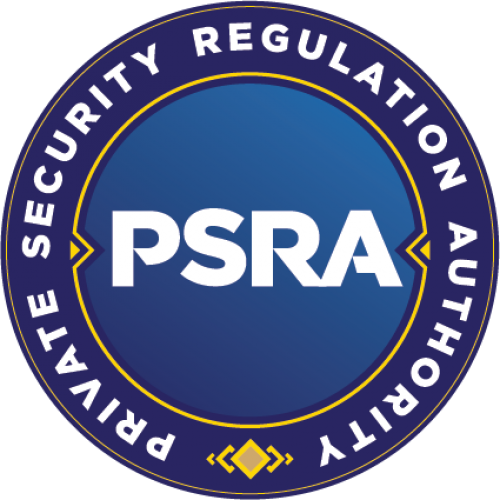 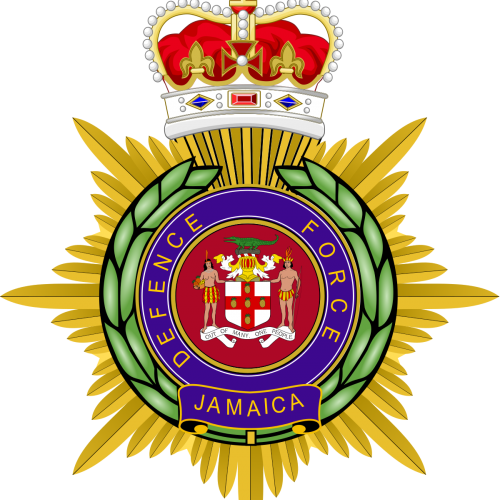