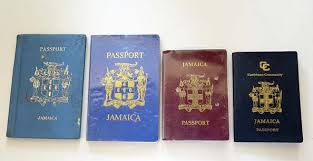 The Passport, Citizen and Immigration Agency (PICA) has set up a drop box service at its office at 25 Constant Spring Road in St. Andrew with immediate effect.

Persons seeking to renew their passports may deposit their completed forms in the kiosk provided for processing.  In addition, the agency has established a partnership with DHL Jamaica Limited to collect fees for passport renewals, as well as the delivery of the new passports throughout the island.

This was announced by Andrew Wynter, CEO of PICA on Thursday, December 14 at the agency’s inaugural citizen swearing-in ceremony held at the Police Officers Club in St. Andrew.

Mr. Wynter said the new services are aimed at eliminating long waiting periods and enhancing the customer experience when conducting business with PICA.

“We recognise that our customers are very busy, so we are implementing a number of initiatives to assist them with completing and enjoying the process of acquiring passports. We want to ensure that our customers are getting the best service because the products and services offered by the Government of Jamaica to the people of Jamaica should be service they can enjoy,” Mr. Wynter said.

The CEO of PICA noted that the arrangement with DHL courier service is aimed at making it convenient for Jamaicans to pay for and receive their passports.

According to Mr. Wynter the new services will be available initially at the PICA office in Kingston, then it will be rolled out at the Montego Bay location, making them available islandwide in a few months.

He also announced that PICA will be introducing a number of other initiatives over the next two years, including on-line passport applications and on-line declaration form submissions and will be upgrading its facilities accordingly.

Speaking at the function, Minister of National Security, Hon. Robert Montague, congratulated PICA on the introduction of these innovative ideas.

“As PICA strives to improve customer service, I  urge everyone to make use of the drop box service which is aimed at providing a more efficient service,” Minister Montague said.

Commercial Manager at DHL Jamaica Limited, Veniss Williamson said her company is pleased to be partnering with PICA, in a move which she described as forward thinking.  She noted that DHL is mindful of the responsibility that has been handed to the company and pledged to make the process seamless, secure and reliable. 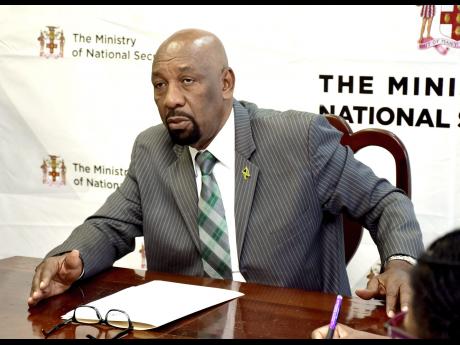 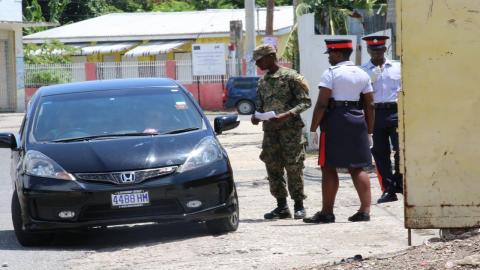 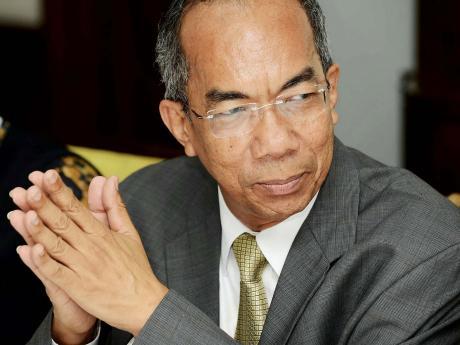